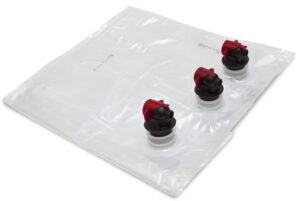 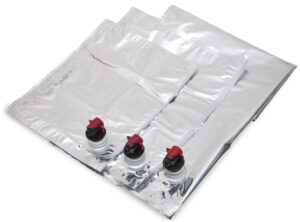 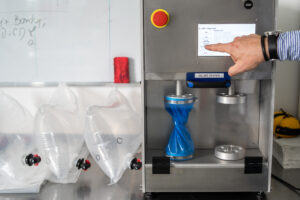 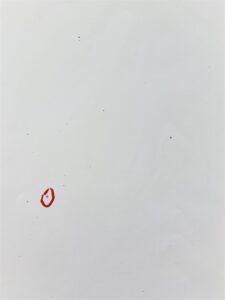 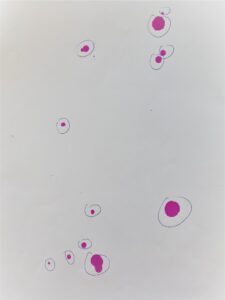 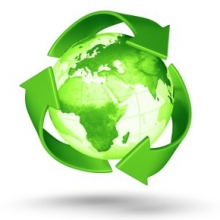 BAG IN BOX vs OTHER PACKAGING